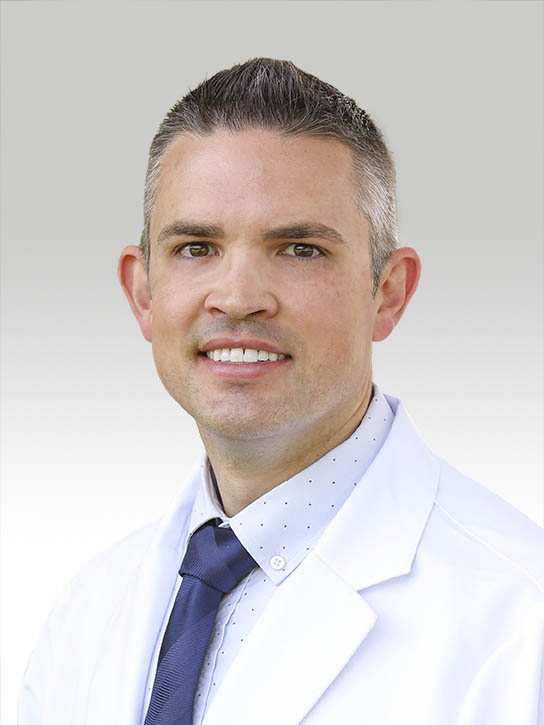 Dr. Larsen earned his medical degree at the University of California, San Francisco. He completed a general surgery residency at New York Presbyterian-Queens and a fellowship in breast surgical oncology at the Allegheny General Hospital, a large urban facility in Pittsburgh, Pennsylvania.

Similar to many who join this field, the personal experience of having close family members battling breast cancer solidified Dr. Larsen's commitment to serving this patient population. He has worked with diverse populations throughout his career, including time spent in Guatemala and Zimbabwe. He is bilingual, fluent in English and Spanish, and is excited to return to New York City to join NYCBS and provide the highest level of care to its diverse and unique community. Dr. Larsen has experience with several localizing techniques and oncoplastic closures for partial mastectomies. In addition, he performs both electrocautery and tumescence-based mastectomies. He enjoys learning new languages and has traveled to 20 countries (and counting).